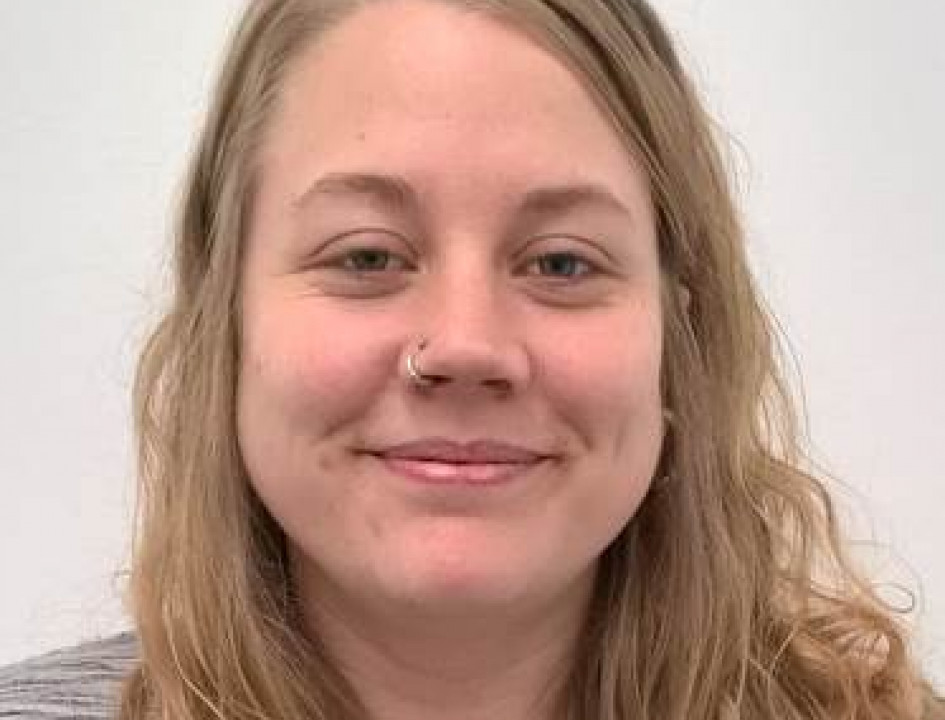 From Admin to Plumber

Hannah Willcocks first joined AFM Ltd on 4th April 2011 as a Helpdesk Administrator. Over the years Hannah has had various administrative and supervisory roles within the business with her latest role being an Administrator in our Projects division. However, a few months ago Hannah expressed her interest in becoming a Plumber and asked us whether this could be possible. We were able to recruit for Hannah’s position and enrolled her on the Plumbing Apprenticeship course at Highlands College which she started in October 2017.

We are very pleased to announce that Hannah officially became an Apprentice Plumber on 4th December 2017, although we will miss seeing her in the office we wish her the very best in her new role.