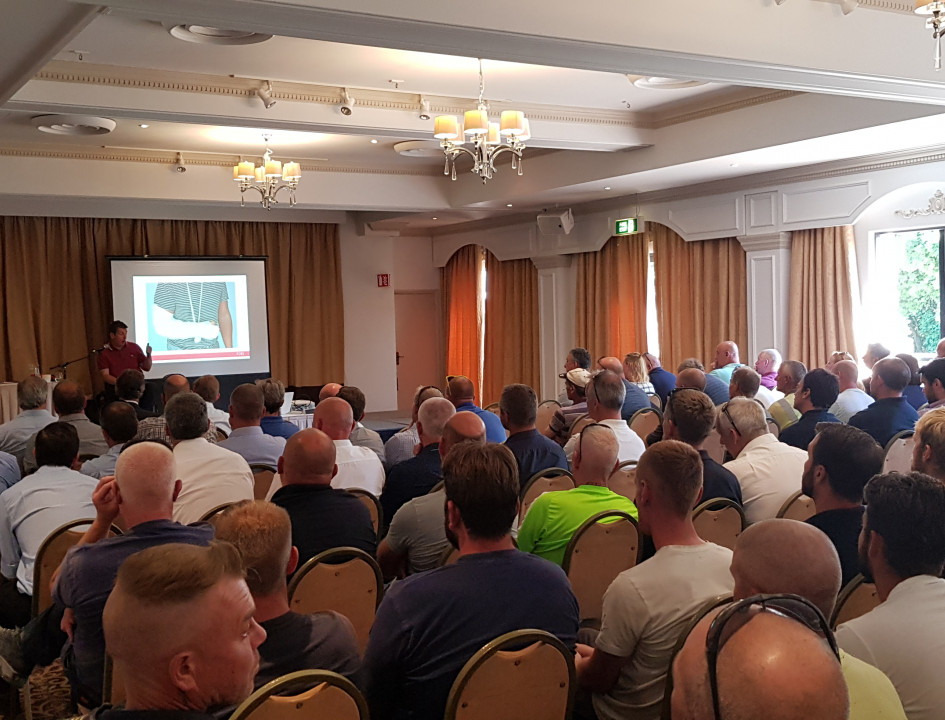 Jason Anker MBE recently spoke to members of the AFM team at a talk hosted by our parent company, the Garenne Group.

Jason spoke openly regarding an accident that occurred in 1993 where he fell 10 foot from a ladder whilst working on a building site when he was 24 years old. As a result of the accident, which was completely avoidable, Jason was paralysed from the waist down.

For many years he was unable to talk openly about his experience of a work related major incident. This is reflected in a story that is very raw; the emotion in which he delivers his talk is as strong as if it was the day of the incident.

Jason is committed to making a difference to the choices we all make at work, in the hope of avoiding other workers suffering the life changing injuries he himself suffered. His powerful message is to think before you act and listen to your gut instincts, in effect ‘take the 5 second rule – the difference between safety and disaster is minute’.

To learn more about Jason’s story visit his website:

To learn more about the work of Proud2BSafe, visit their website: https://www.p2bs.org/