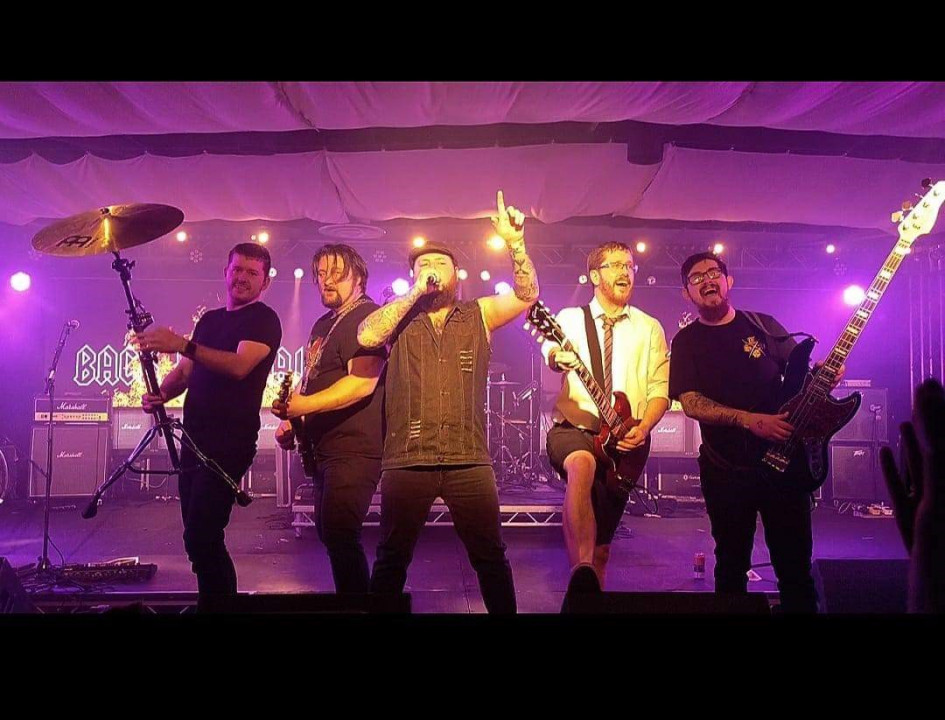 Let there be Rock

In February, The AFM Guernsey Sports and Social Club attended the sold-out “Let There Be Rock!” concert at Beau Sejour featuring our very own Martin Welsh’s band ‘Back In Vraic’ performing their  AC/DC tribute set, supporting a Bon Jovi tribute. Over a thousand people attended so as a local band it was a huge achievement. Here’s what Martin had to say:

“I played in bands in my teens and early twenties and often play pub gigs with my other band, Drunken Promises, (yes there is a story in the name that most could identify with…) but this is by far the biggest gig project I have led.

After months of rehearsals, it was a night we, and certainly, the audience won’t forget in a hurry. With an 11ft x 7ft x 4ft Rock and Roll Train (designed and built by my daughter of whom I’m exceptionally proud!), Cheerleaders, a bagpiper for “It’s a long way to the top”, a 10ft inflatable Rosie Doll, and Confetti Cannons on For Those About to Rock!

There is already a great Buzz around Let There Be Rock II! Next February, we are already working on making it bigger and better than the last. Now, if we could only find a venue in Jersey big enough, we would love to bring the show over. 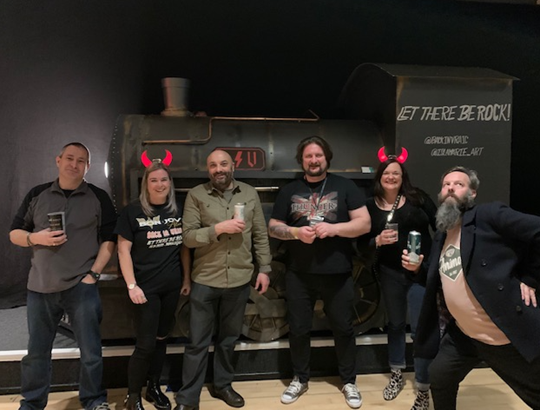