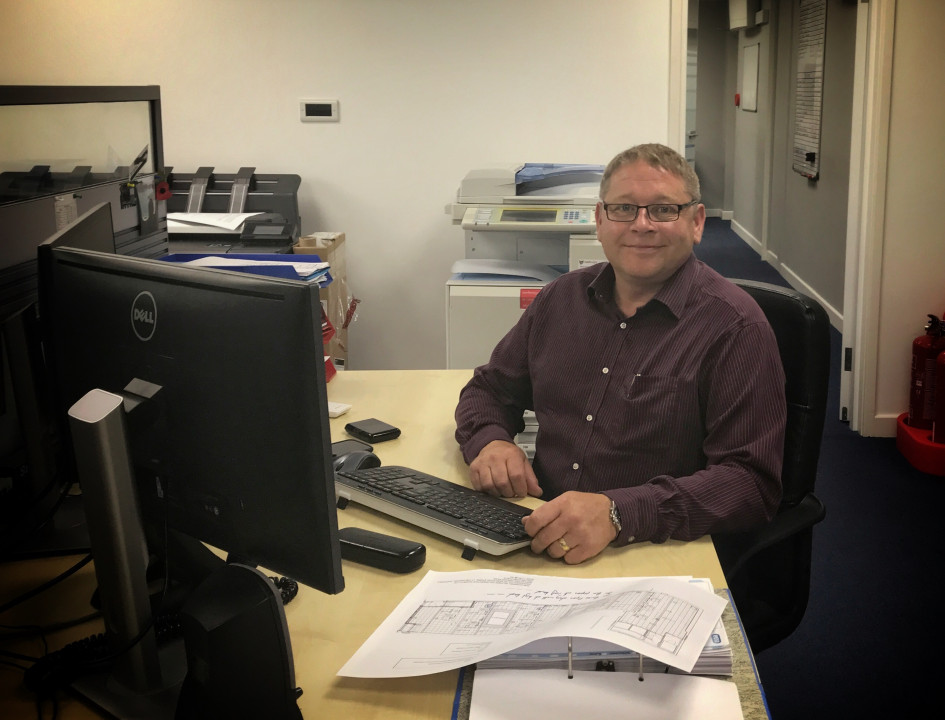 Meet the latest member of our Projects Team ......

Nick has worked for AFM for the past 10 years having joined as an Electrician. He then progressed to Site Foreman (a role he occupied for 3 years) before progressing to become one of our Guernsey based Project Managers in October 2016.

Within his current role, Nick takes on responsibility for some of our larger M&E installations and has recently completed the refit of the old Guernsey Post Office which has become the new home of Funky Pigeon. Nick enjoys the responsibility that his position brings and admits there are never two days the same!

Working with our own team of fully trained engineers, together with sub-contractors and main contractors, Nick’s focus is on bringing the project to completion, in time and in budget which requires supervision of multi-disciplined teams and suppliers.

Ensuring each project is handed back to a satisfied client and that all installation works are compliant involves juggling many balls in the air at any given time, and Nick has risen to the challenge of a managerial post and takes all this in his stride.

When asked what he enjoys most about his current role within the business, Nick commented that “he enjoys having weekends off and not getting wet when it is raining!” Things he used to endure when he was an engineer and out in the field working on the tools.

Nick’s next projects are varied and include the new store fit-out at the Bridge for the Coop, a full refurbishment at St Andrew’s House and the full M&E installation of the new two storey extension to the M&S site at L’Islet.